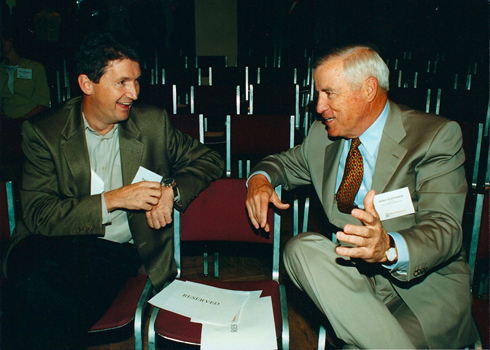 Northeastern University has probably graduated more entrepreneurs, with the exception of MIT, than any other university in Massachusetts. The major reason is its co-op program. It introduces students to businesses, many of them started by entrepreneurs, as an integral part of their academic careers. Thus, by performing actual jobs they are years ahead of other college graduates in what business is all about by the time they graduate.

Their experiences have often inspired many of them to become entrepreneurs. For example, two Northeastern graduates, Alan McKim and Richard D’Amore, just gave Northeastern $60 million to support its D’Amore-McKim School of Business and its entrepreneurship programs.  The University recruited Raj Echambadi, formerly associated with the University of Illinois at Urbana-Champaign, as its new Dean.  Dean Echambadi is an expert in innovation.  Recently, Northeastern created the Center for Entrepreneurship Education (NUCEE), the first initiative to truly integrate education with the entrepreneurship experience.  It’s under the direction of Professor Marc Meyer, a former entrepreneur, and Dan Gregory, a highly experienced venture capitalist.  Bob Lentz, a successful software entrepreneur is the Entrepreneur in Residence with focus on students, faculty and alumni.  This Center evolved from a very imaginative, bottoms up approach to the entrepreneurship opportunity that has proven to be very successful in practice.

Dr. Anthony De Ritis holds a joint appointment as Professor in Northeastern University’s Department of Music and a member of its Entrepreneurship and Innovation Group.   Professor De Ritis is also a composer with “Devolution” being his latest work done as part of the Boston Modern Orchestra Project. Professor De Ritis, a high tech entrepreneur in his own right, recognized the inherent value of the tips in John’s book, plus his papers and experiences to Northeastern’s entrepreneureal community of faculty, students and alumni.  As such, he was instrumental in encouraging John to create an entrepreneurship portal and was very helpful in some of the initial efforts in this regard. 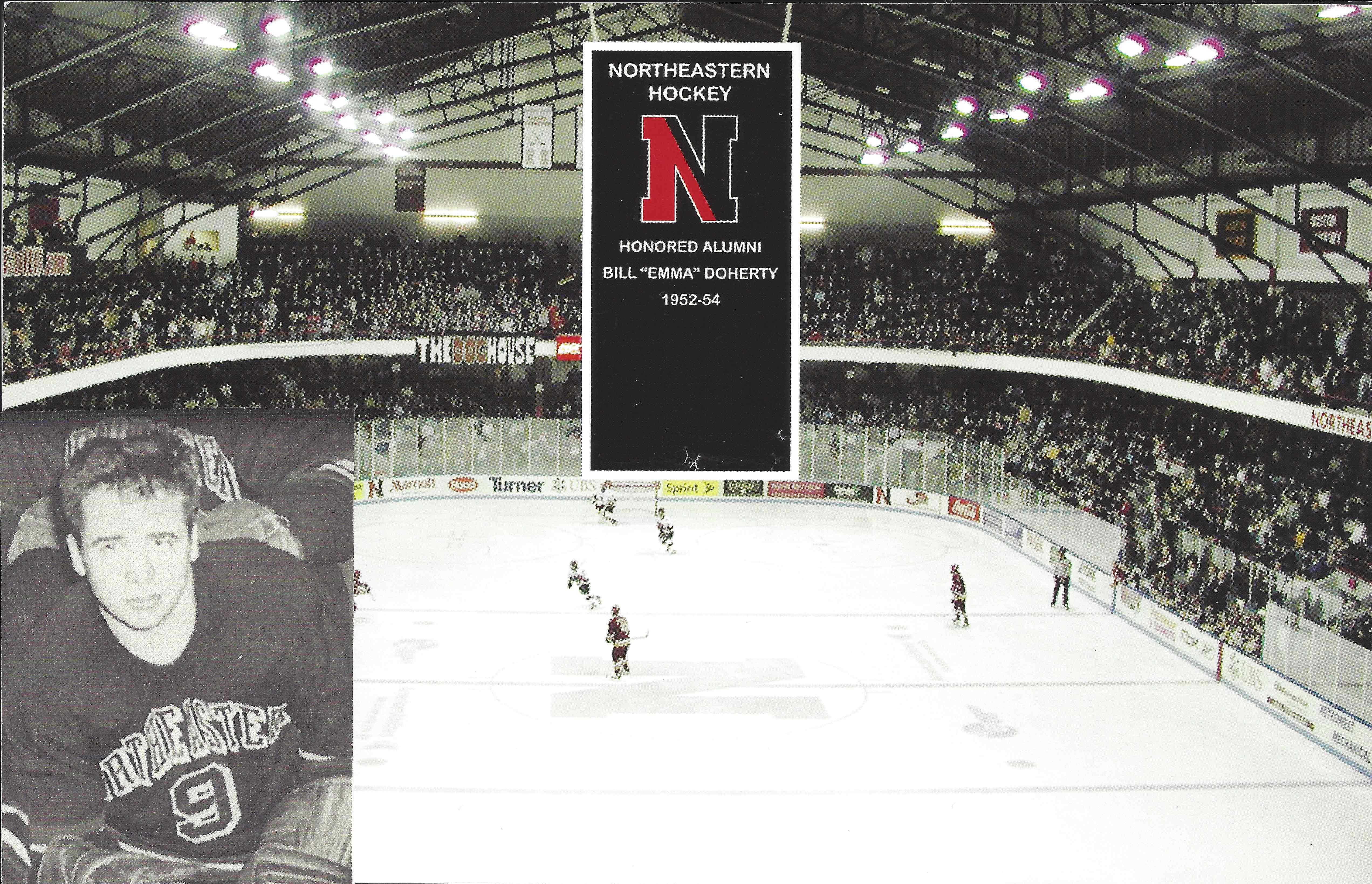 The Center for Research Innovation (CRI) is housed in the Provost Office and is dedicated to a return on the University’s investment in intellectual property.

IDEA is the student-run venture accelerator Dan Gregory  helped start 4 plus years ago.  It was placed inside of NUCEE when the latter was formed a year ago. 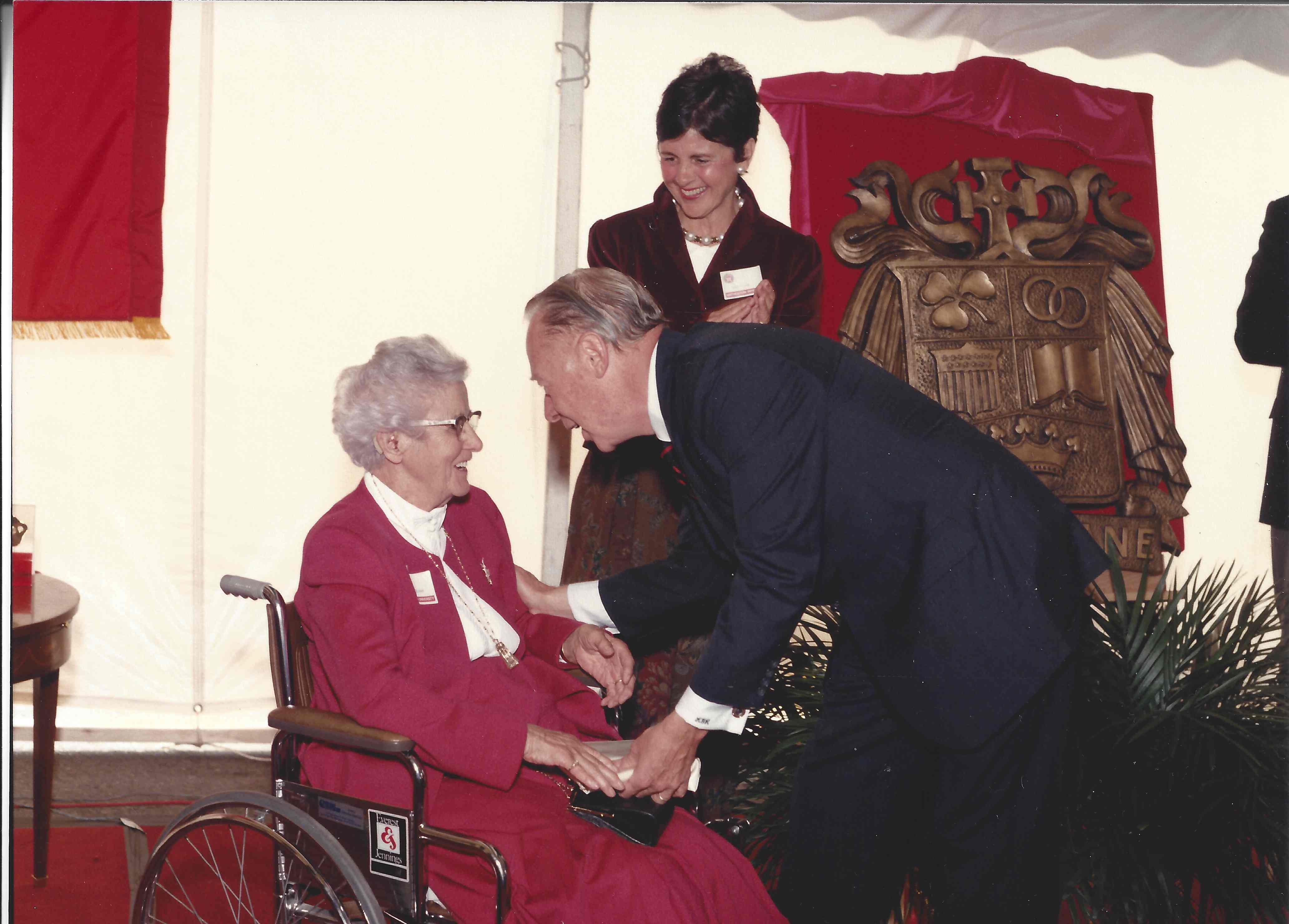 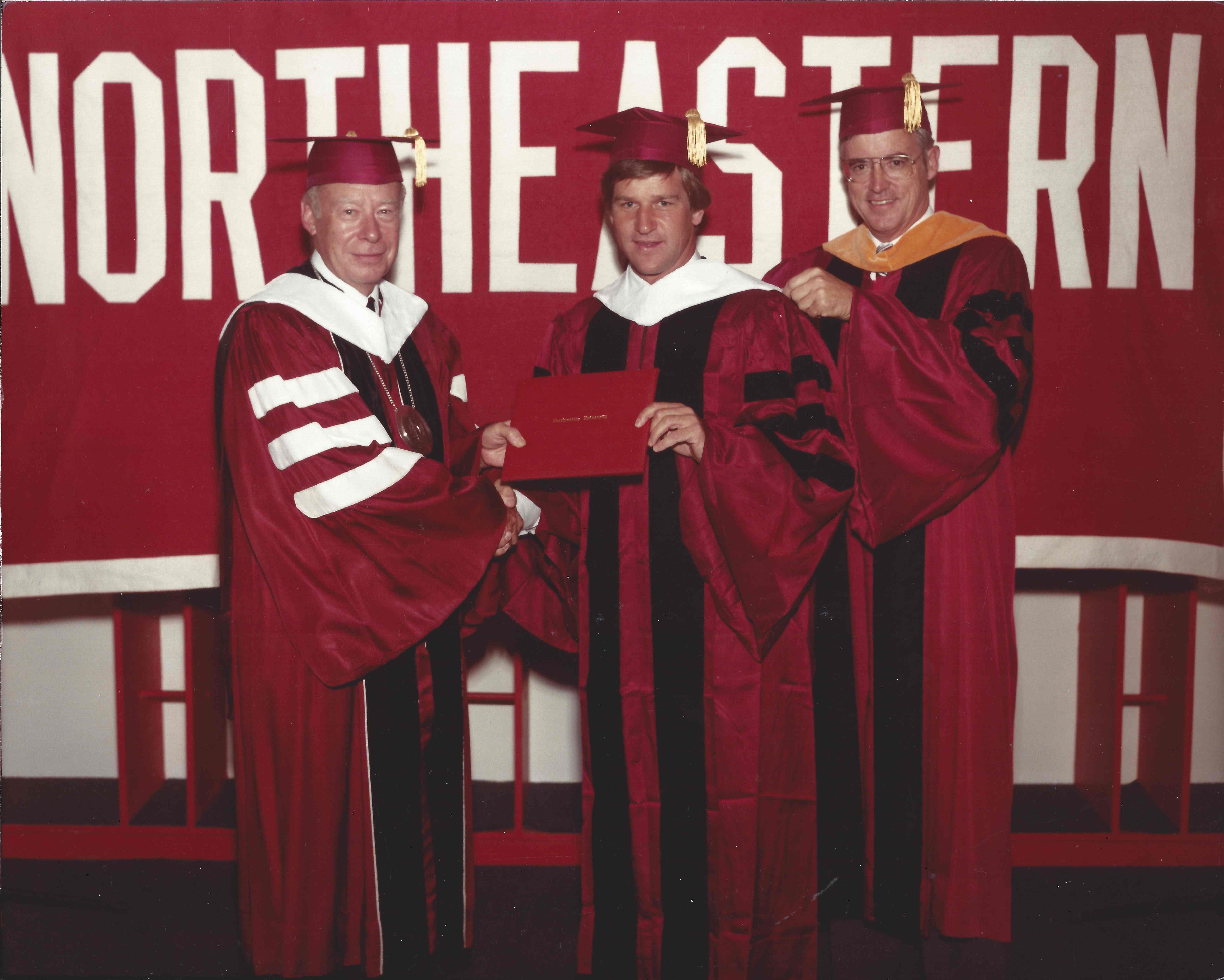